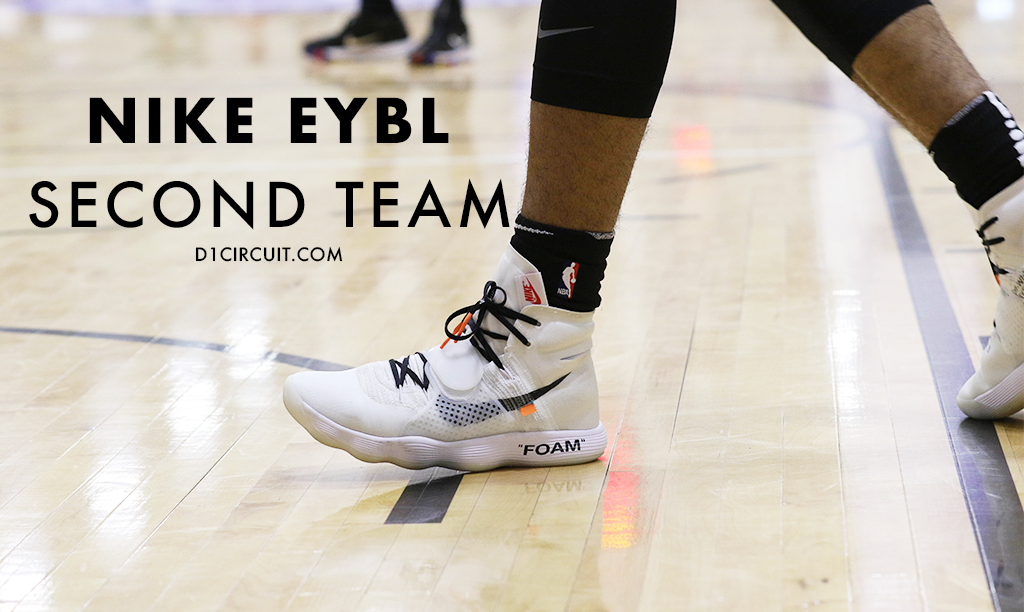 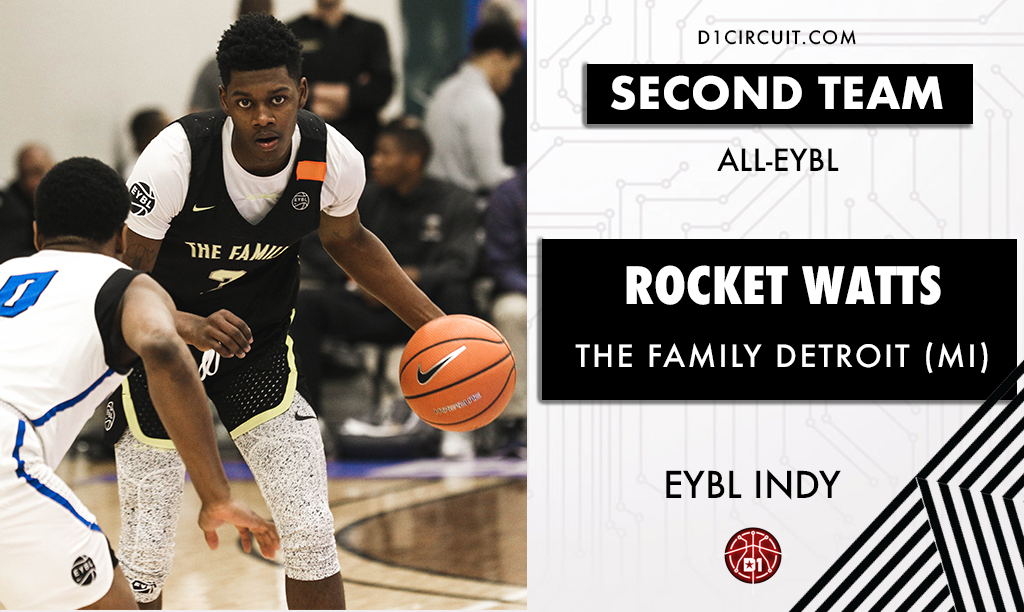 The Family Detroit basically moved up their entire 16U team after session one, leaving Rocket Watts the unquestioned go-to-guy and floor leader in Indianapolis. Watts responded in a big way, averaging 22 points per game while leading The Family to two huge victories. He saved his best for last, putting 35 on the Mac Irvin Fire to close out The Family's session. One-on-one, there aren't many EYBL'ers who possess a skillset similar to Watts. He's operates very efficiently in the pick-and-roll, and is capable of getting his own shot on any possession. If The Family has any intention on returning to Peach Jam, Watts is going to need to be highly-efficient in sessions three and four. Furthermore, he is going to need be a leader, as he's the most veteran player on the squad. 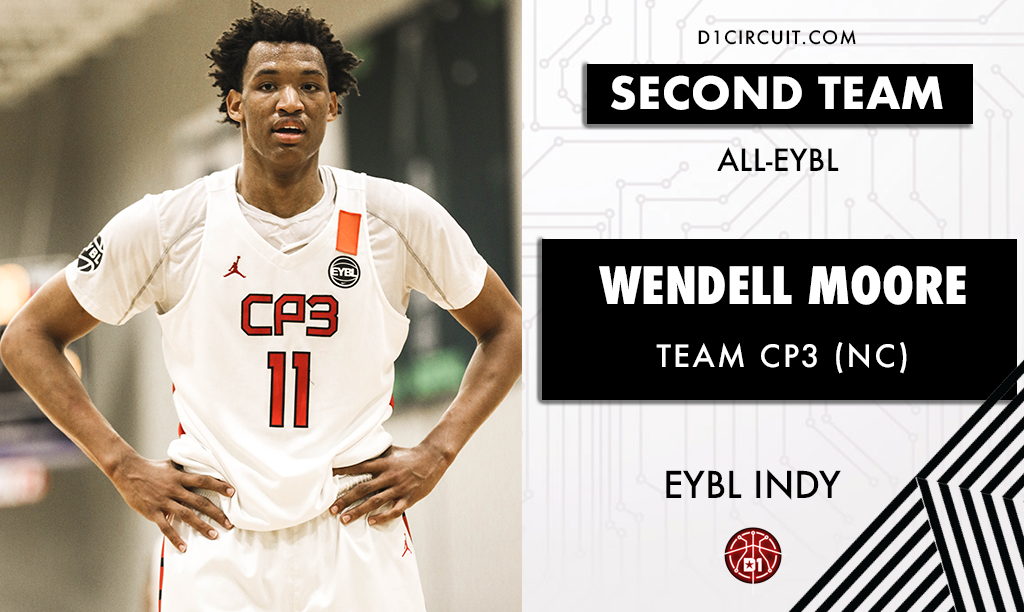 Heading into the season, we figured Wendell Moore would be a contender for each and every all-session team. Moore has delivered, earning back-to-back second team honors while guiding Team CP3 to a second consecutive 3-1 session. Moore is the definition of consistency, and if his offensive isn't working, he always finds a way to impact the game in different facets. He truly makes each and every teammate better, and his facilitating skills are much better than his 3.0 assist average indicates. Moore is arguably the most versatile player on the circuit, and he pairs his talents with an elite work ethic and on-court motor.  CP3 is a legitimate Peach Jam contender with Moore at the helm, who is a a certified MVP candidate through two sessions. 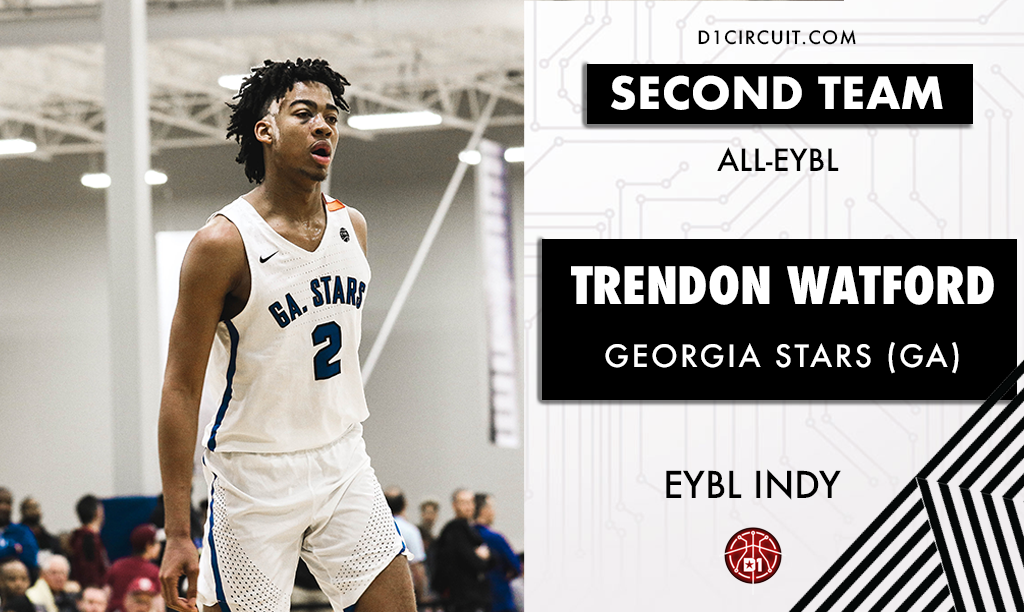 Trendon Watford went to work in Indianapolis, tallying two double-doubles while displaying one of the most versatile floor-games on the circuit. The Stars have needed every bit of Watford's scoring ability, and he hasn't disappointed, averaging 23.3 a game in Indy. Watford teams with All-Indy third-team selection Kira Lewis to average 55.8 points per game, most of any duo in the EYBL. Watford could do a better job of getting his teammates involved, and we expect his assist numbers to improve during the second half of the season. Watford is on the fringe of MVP contention, and will need to rack up some more wins if he wants to be seriously considered. 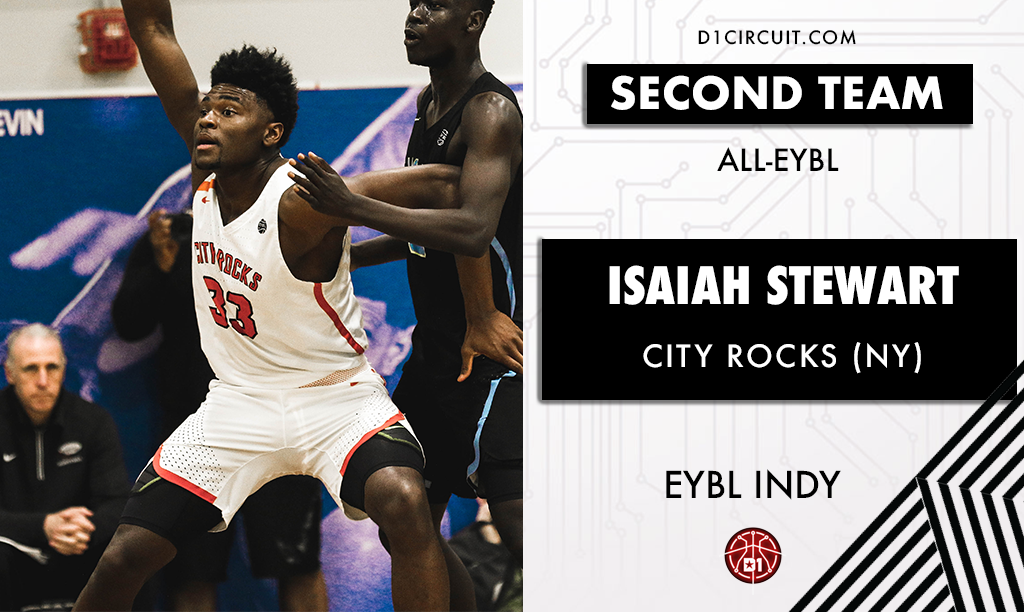 Isaiah Stewart dominated EYBL Indianapolis, racking up three double-doubles while helping the City Rocks to three big wins. The 6-foot-9, 250-pound Stewart is a physically-imposing force for the Rocks, and the high-major prospect settled into a grove during session two.Stewart grabbed 46 rebounds in four games, including a 19-rebound performance in a session-closing win over MEBO. This type of production was expected at the start of the season from Stewart. His presence and production make the City Rocks a viable contender for the Peach Jam crown, and he has a great chance of earning all-EYBL recognition at the season's end. 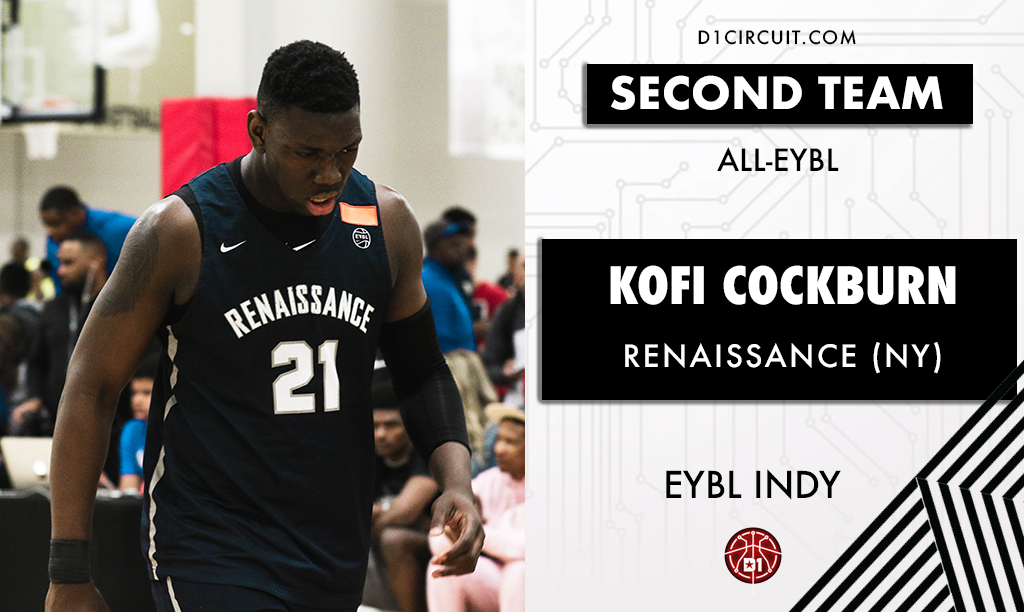 Just like Stewart, Cockburn is monster down low, and proved to be quite difficult for the opposition to contain in Indianapolis. Cockburn averaged 18.8 points and 8.8 rebounds, notching two double-doubles to close out the session. Cockburn's best performance came in a two-point loss against Rotary, a game that saw the big man put up 28 points and 11 rebounds. The Renaissance faltered a bit as a team during the second session, but the emergence in production from their 6-foot-11, 250-pound should not be understated. if Cockburn produces at this rate, it's only a matter of time before his teammates catch fire.