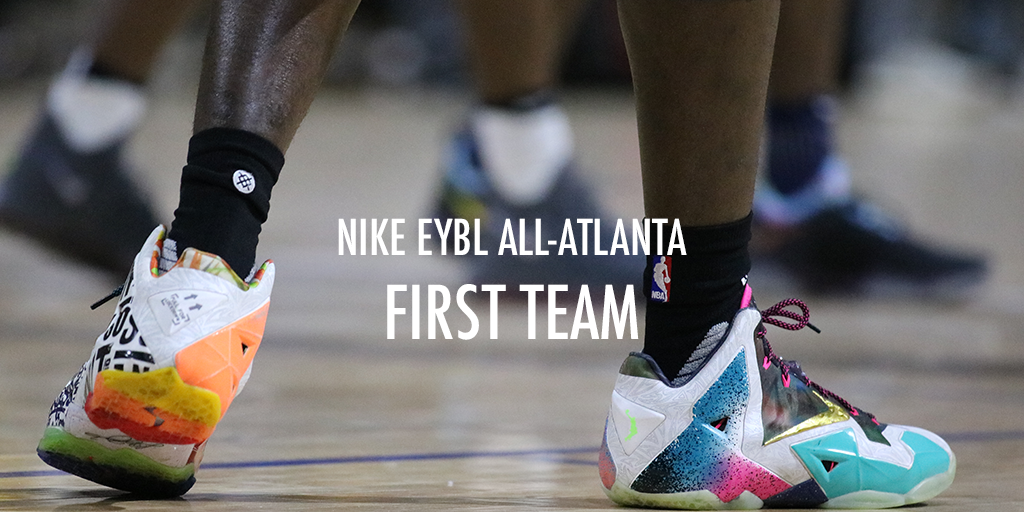 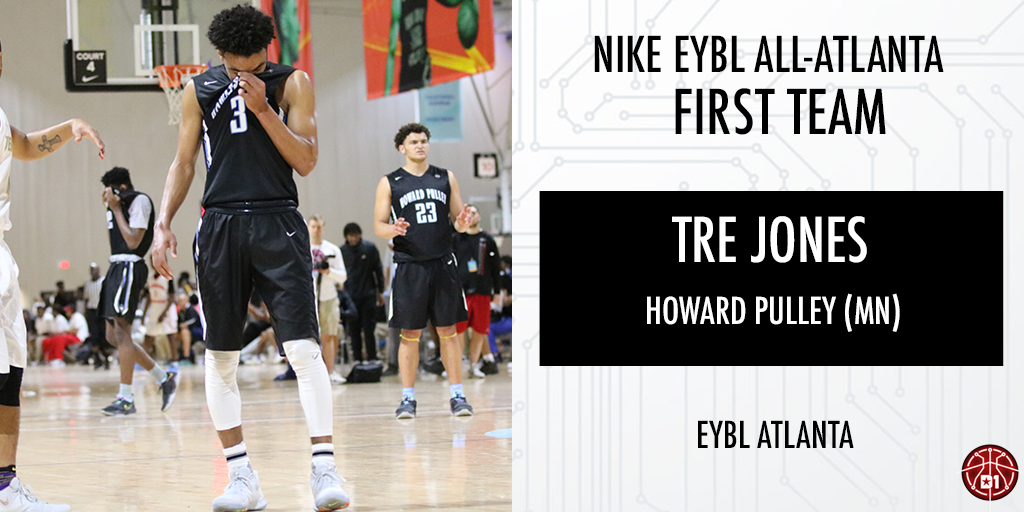 Another session, another unbelievable four-game stretch for the Howard Pulley floor general. Jones had strong games in three easy wins to open the session, but he saved his best for last. In the final game, the 6-foot-4 junior dropped 31 points (14-19 FG), 17 assists and seven rebounds on Houston Hoops. The performance was one of the season’s best, especially considering it was against fellow highly-ranked junior Javonte Smart - and he only committed one turnover. Jones is the heart and soul of the No. 1 team on the circuit, and will operate will a giant target on his back in Los Angeles. Jones is cool, calm and composed, and makes every one of his teammates a heck of a lot better when he’s on the floor. 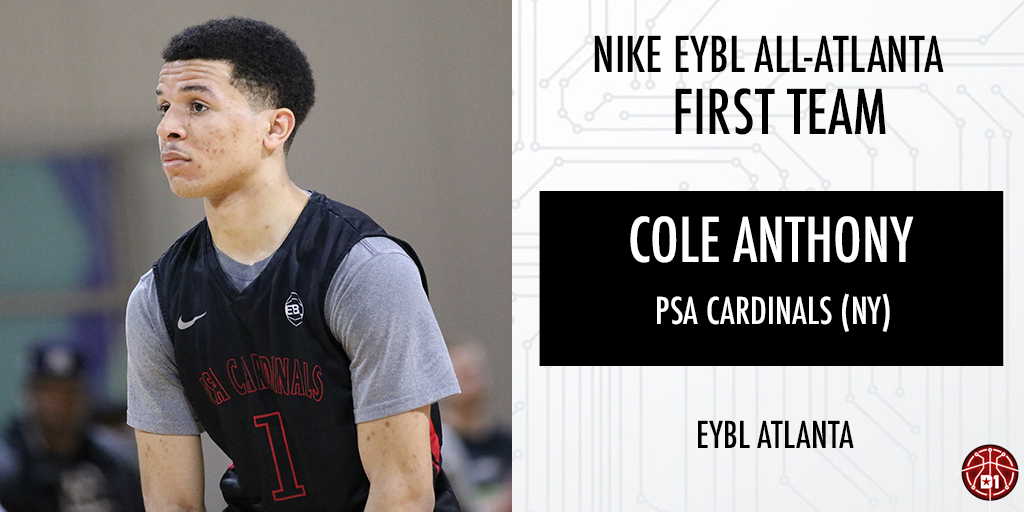 Through 12 games, Cole Anthony has cemented himself as the most productive and most versatile guard in the 2019 class. The 6-foot-2 sophomore averaged 4.5 steals per game in Atlanta, taking home Defensive Player of the Session while taking over as the EYBL’s leader in steals. Head coach Munch Williams depends on his star point guard to contribute in a variety of different areas, and Anthony has proven to be very consistent. He put forth his best four-game scoring effort in Atlanta, while maintaining his impressive assist mark. Anthony has played himself into consideration for regular season All-EYBL honors, and should he continue to produce at his current rate, the PSA Cardinals will undoubtedly be one of the most dangerous contenders entering Peach Jam. 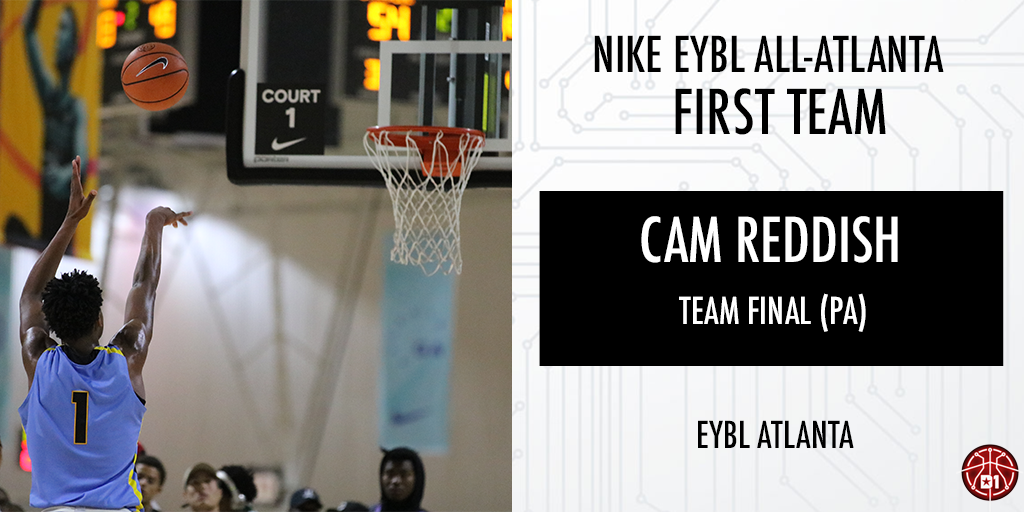 Reddish finally shrugged off the inconsistency that had plagued him throughout the spring and put together one of the best all-around weekends of anyone in the country so far. A gifted passer, Reddish helped teammate Louis King have his best session of the spring while helping his Team Final to three wins in four tries. Reddish is also a prolific scorer, but if he continues to make facilitating a priority, he and his squad could be dark horses come July. When he has it rolling, there aren't too many scorers in the nation on Reddish's level. Expect him to have a stellar session in Los Angeles while positioning himself for a spot on one of the Regular Season All-EYBL teams. 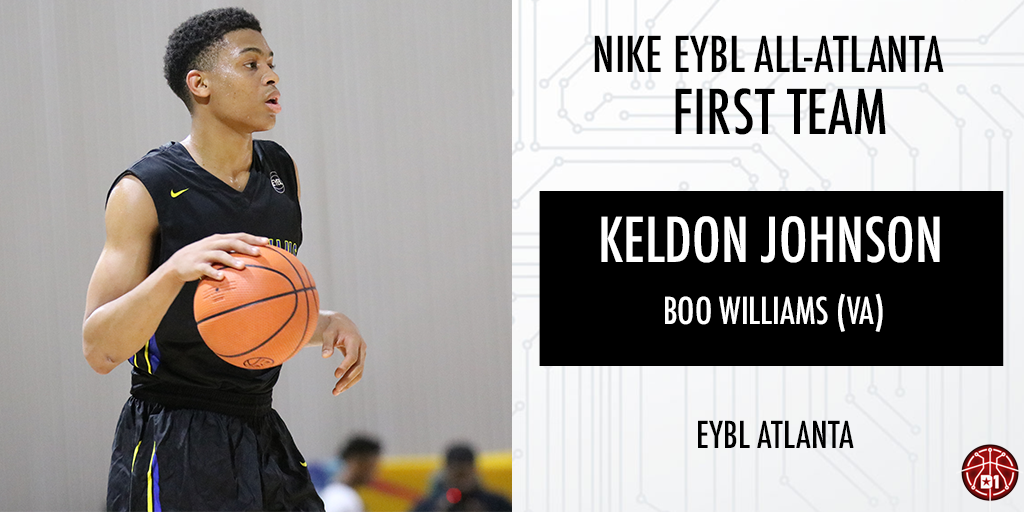 Johnson has been consistently dominant for Boo Williams. He 6-foot-6 junior has helped Boo Williams to back-to-back 3-1 sessions after an undefeated showing in Hampton. He saved his best for last, dropping 56 points and 16 rebounds in Boo’s final two wins in Atlanta. Johnson is improving defensively and will look to continue that progression as he closes out his stellar junior campaign next week in Los Angeles. Johnson’s offensive prowess will almost certainly allow Boo Williams to stay competitive in every game the play throughout the rest of May and July. Not many players can match his combination of talent and experience, so the Boo Williams faithful should feel very confident as they head back to the Peach Jam - the first time since 2014. 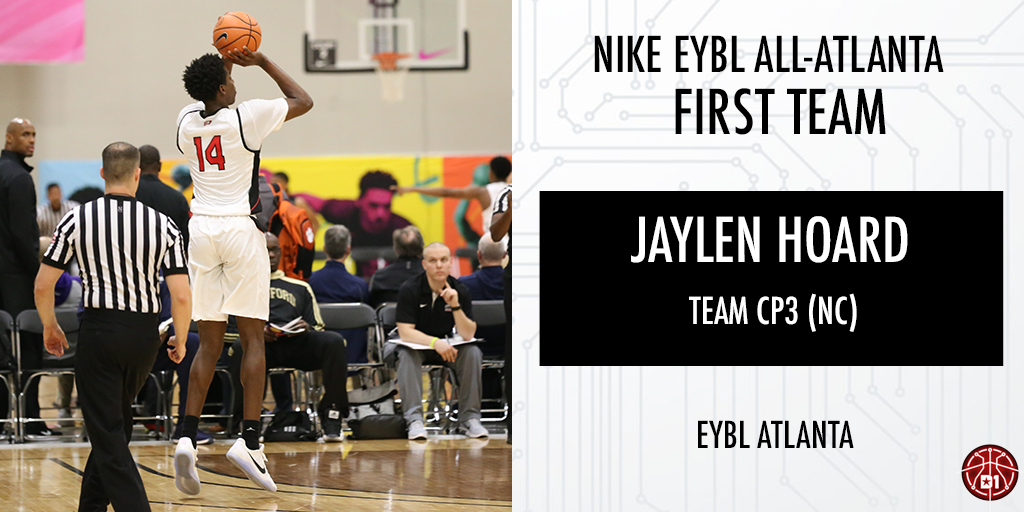 It was only a matter of time before Jaylen Hoard enjoyed himself a session like this. The largest member of Team CP3 was in his bag early and often, playing his best basketball of the EYBL season while helping CP3 to a 4-0 showing. Hoard is very active on both ends of the floor and is a natural rebounder. He's shown to be highly efficient around the basket, and rarely turns the call over. Head coach Andy Poplin relies heavily on Hoard to lead the interior defensively, something that the big man has been able to do effectively without getting into foul trouble. Hoard had a terrific junior campaign for Wesleyan Christian, and will has put himself in the talk for being a Top 25 player in the 2018 class. Expect the French-born Hoard to get better with every session.