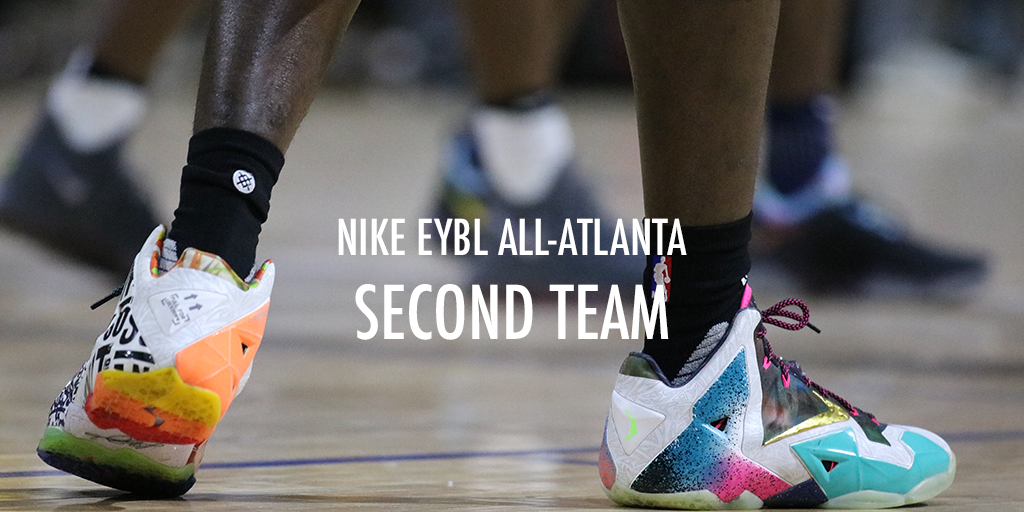 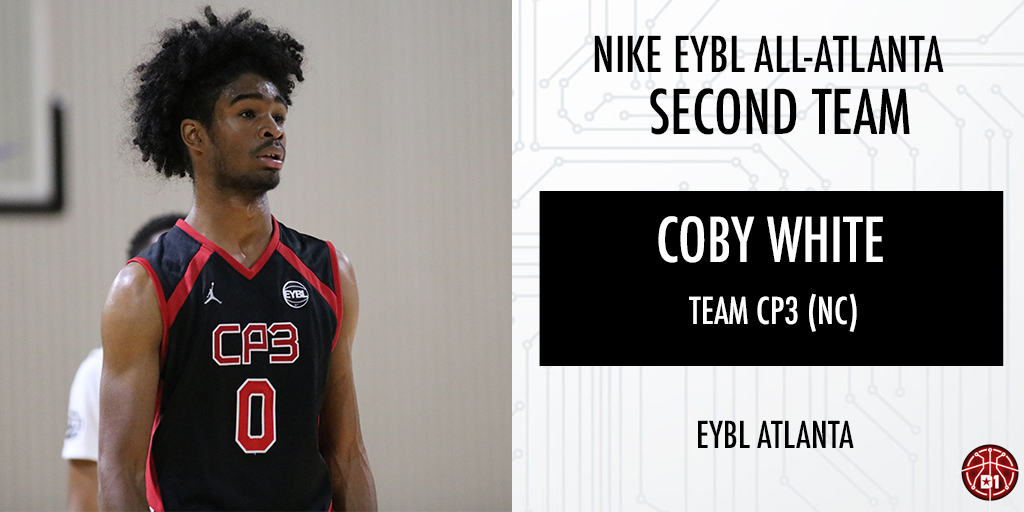 Coby White has played like a man possessed all season long so far, and his chemistry with fellow stud Jaylen Hoard has made all the difference and now has Team CP3 in prime position for yet another Peach Jam run. White’s ability to get into the lane whenever he pleases is not a skill that you can teach, and combined with a much more consistent outside shot has made him into one of the League’s premier lead guards. White’s leadership on the floor could be what makes this young man an indispensable piece for the North Carolina boys. White is also a candidate for Poster of the Session. 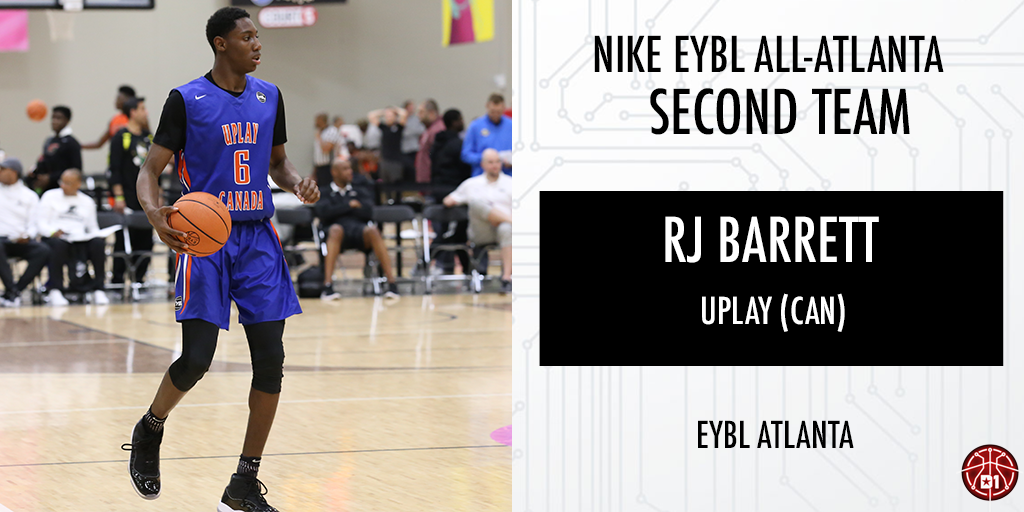 RJ Barrett continues to dominate all aspects of the game on the offensive side of the ball, showing off an offensive arsenal seldom seen in a young player with his size and power, assets that helped him take home Offensive Player of the Session. The leading scorer in Atlanta, the combo guard has yet to play his best basketball of the spring and he is really coming into his own as both a distributor and lockdown defender. Barrett will be exciting to watch for one more session and the remainder of the summer as he looks to separate himself in his class even more. 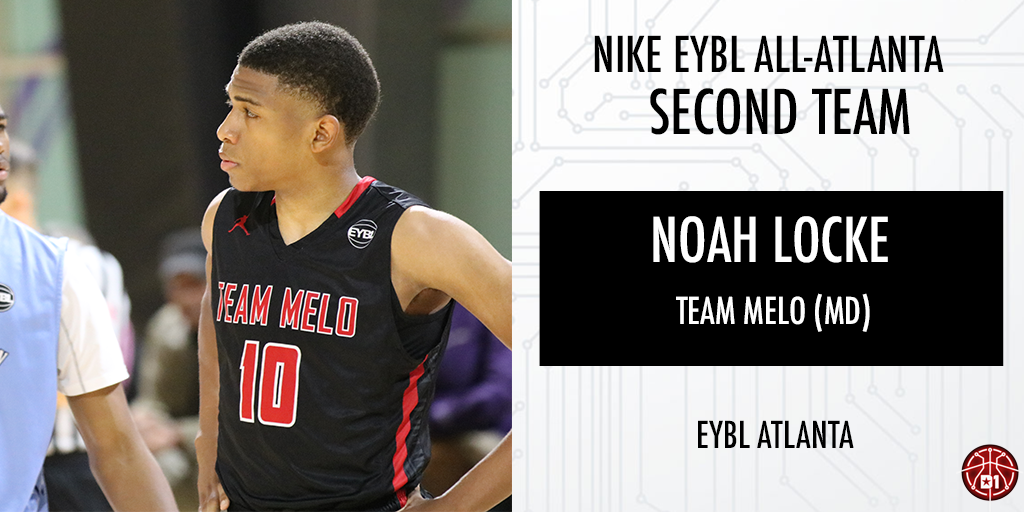 Locke has been pounding at the door for D1’s all-session teams all spring, and when he led his Team Melo to a perfect weekend in Atlanta, he once-again became hard to ignore, landing on our second team. The scoring guard has established himself among the country’s top perimeter shooting threats, nailing 46 percent of his trey balls so far this spring. With another big time session from Locke and continued stellar play from the supporting cast, Team Melo will be primed for their first trip to the Peach Jam in July. 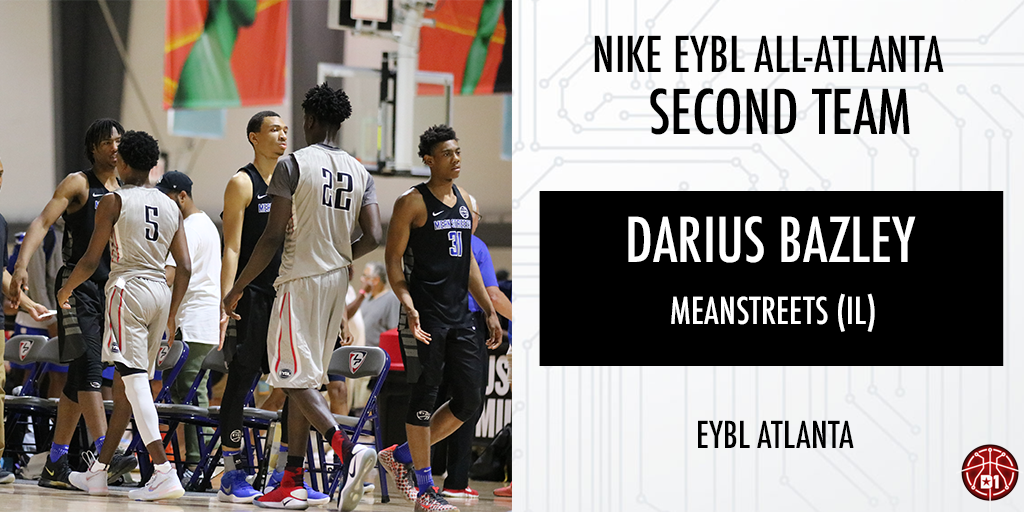 Coming to join a team that’s thriving midway through the season is never easy, especially when it involve s playing in the toughest grassroots league in the country. Bazley, however, not only seamlessly latched onto MeanStreets, he helped them improve drastically on both ends of the floor. A lengthy point forward that can legitimately defend four positions, Bazley should only improve on his numbers in Los Angeles and Peach Jam should his squad officially clinch a spot. 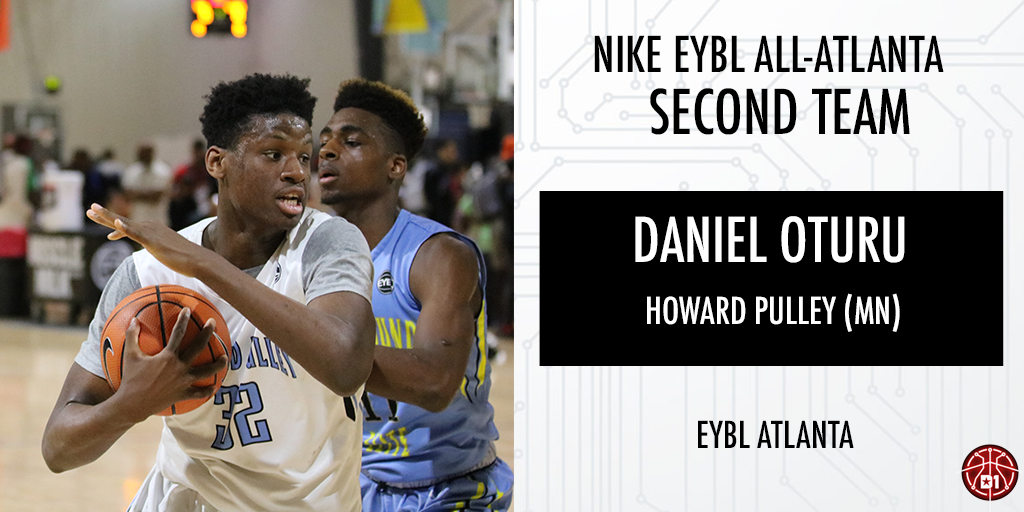 While floor general Tre Jones has been running away with all the accolades thus far, Oturu’s significant impact in Pulley owning the best record in the EYBL cannot be overstated. The future Golden Gopher shrugged off a cold-shooting opening matchup to average a strong double-double the rest of the way, helping to cement the interior defense in the process and make Pulley a truly balanced powerhouse. Arguably the most consistent interior defender on the circuit, Oturu’s offensive game is not far behind and he makes his team better when he doesn’t even see the scoring column.