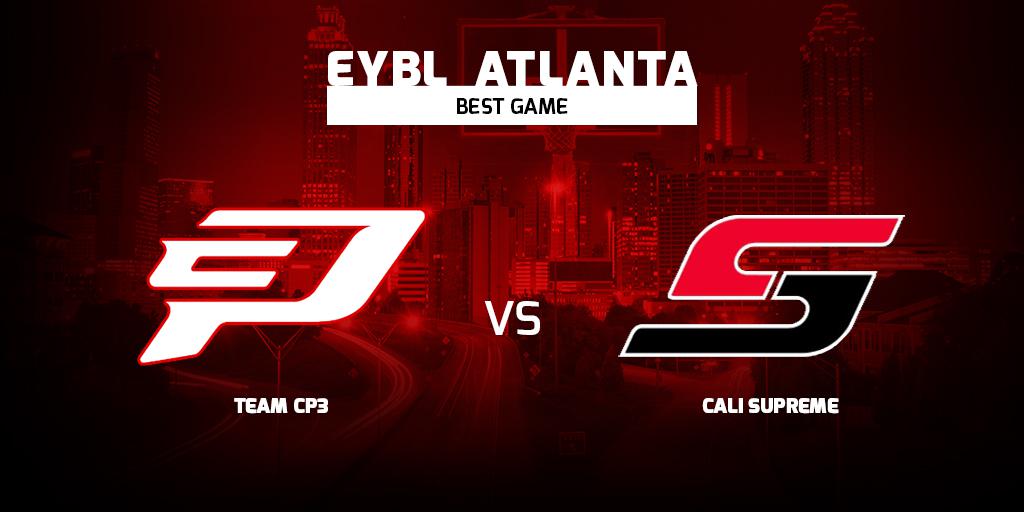 No. 10 Cal Supreme faced off with No. 5 Team CP3 on the opening day of EYBL Atlanta, and the nation's best big men were on full display.

Team CP3's Wendell Carter went toe-to-toe with Cali Supreme's twin towers of DeAndre Ayton and Brandon McCoy, resulting in some of the finest basketball played during the EYBL season.

Playing in front of a packed house, the battle of the big men was on from the opening tip. All three big men showed flashes of absolute brilliance, but it was Carter who took his game to another level.

The 6-foot-10 EYBL veteran put up 30 points and 16 rebounds, shooting 13-for-17 from the floor. It was one of the best performances of the entire season, and is currently up for vote for the Performance of Atlanta.