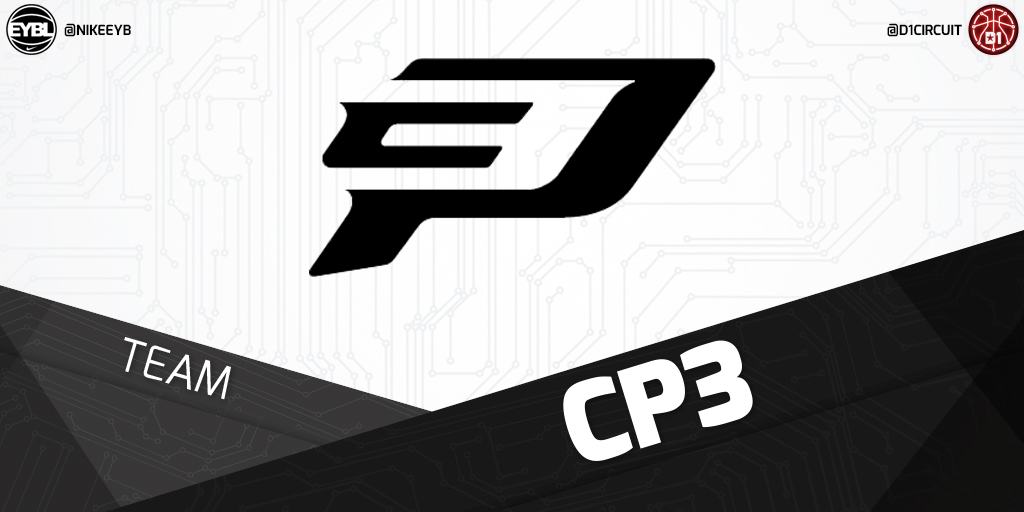 It was a tale of two sessions for the EYBL's reigning regular season champion, and that's mainly due to the presence of a player who is accustomed to having plenty of success on the circuit. Wendell Carter, the 2015 Peach Jam MVP for the Georgia Stars, completed a dynamic CP3 rotation by joining his new squad in Indianapolis. His presence makes them a completely different squad, which is why it's most important to focus on their 3-1 record in Indianapolis.

Carter put up averages of 18.8 points 13.3 rebounds and 2 blocks in his first four outings, landing him on second team all- Indianapolis. The 6-foot-10 forward showcased an evolved floor-game, successfully assimilating into a rotation already chocked full of talented players. Provided he attends the last two sessions, he'll be a prime candidate for all EYBL honors - a run at defending his Peach Jam Most Valuable Player honor.

Lavar Batts Jr. (13.4 PPG) is turning himself into a star, as the crafty and consistent point guard has taken his game to another level while being accompanied by a lot of talent. Batts has picked up several high-major offers, and swingman JP Moorman will be right behind him if he continues his strong play. Devontae Shuler (13.9 PPG) puts up numbers in bunches off the bench, and the Oak Hill (Virginia) junior should take on an increase roll in sessions three and four. Junior guard Michael Hueitt Jr. (11.4 PPG) has lit it up from behind the arc, knocking down 45.5% of his triples.

Last year's version of Team CP3 put it into high-gear after the session two break, and there's no reason to think this year's squad won't follow suit. In Carter, CP3 has arguably the best player in the 2017 class and he's surrounded by more than enough talent for CP3 to repeat as Divisional Champs. An undefeated run in Hampton and Atlanta isn't out of reach, but even if they don't repeat as regular season champions, CP3 will still be prime contenders in North Augusta.