With the 19th selection in the 2015 Draft the NY Knicks have selected our own Jerian Grant of Notre Dame University.

Jerian a #TTO Alum '11 was an All-American in South Bend this past season, leading the charge of the Fighting Irish and propelling the new ACC school to a 2015 ACC tournament title as well as a postseason birth to the Elite 8 of the NCAA tourney.

Jerian is now the 4th member of his family to reach the dream of playing in the Association. He is joined by Uncle Horace, father Harvey and brother Jerami who was selected #39 to the Philadelphia 76ers in the 2014 Draft.

Below checkout a few images from Jerian's Thursday night Draft experience including his moment with former HS teammate and friend 2013 #2 pick and '10 #TTO Alum Victor Oladipo of the Orlando Magic. 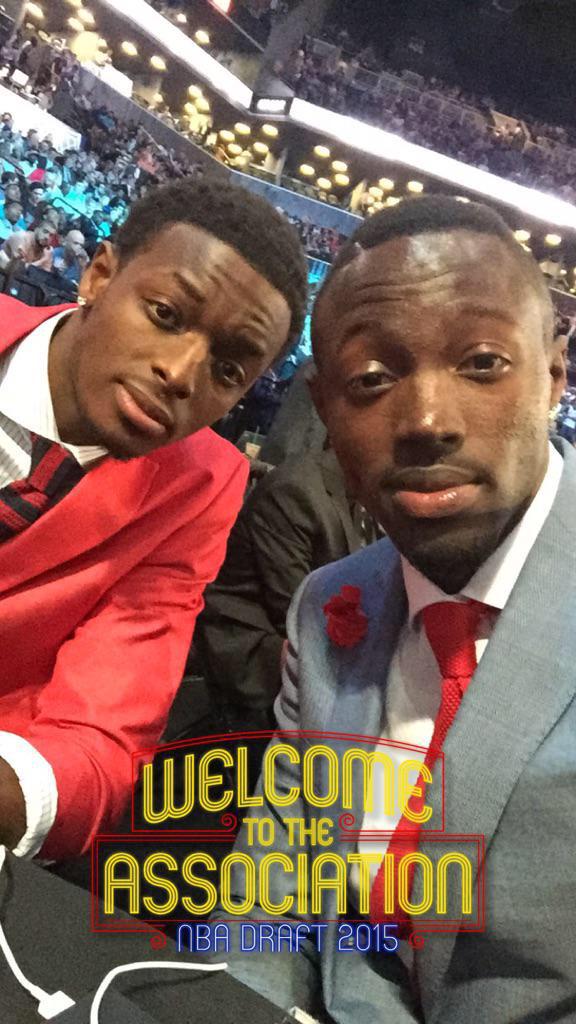 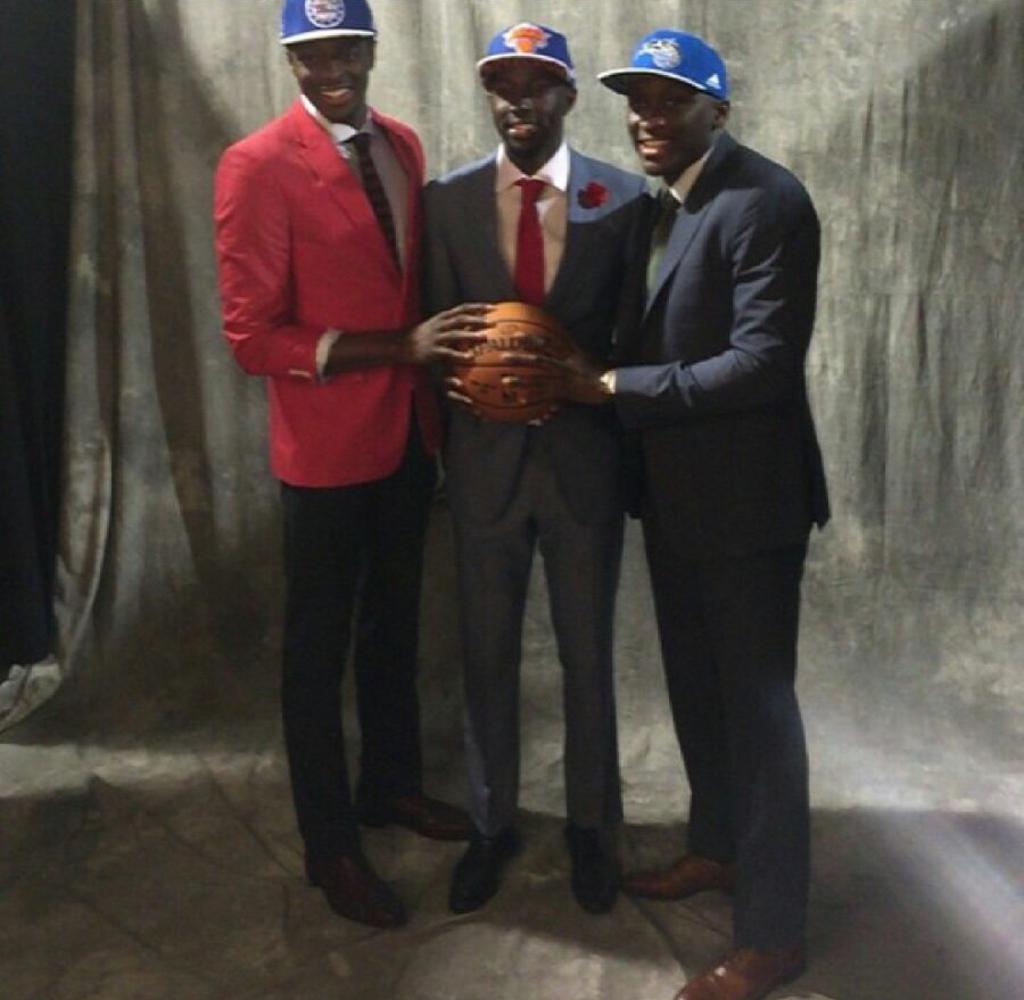