King, ranked as the No. 16 player overall by the 247Sports Composite, chose the Cardinals over offers from UConn, Wisconsin and Arizona, among others. ESPN’s Jeff Goodman reported that King was down to Louisville, Connecticut and Kentucky.

King stands 6-foot-6 and 195 pounds, per his profile. U of L assistant coach Kenny Johnson was an assistant at Paul VI and also and helped run King’s AAU team, Nike Team Takeover. King averaged 18.5 points per game in his junior year and has averaged 14.2 points and 5.2 rebounds on this spring’s EYBLAAU circuit.

It’s Louisville’s first verbal commit in the Class of 2016. 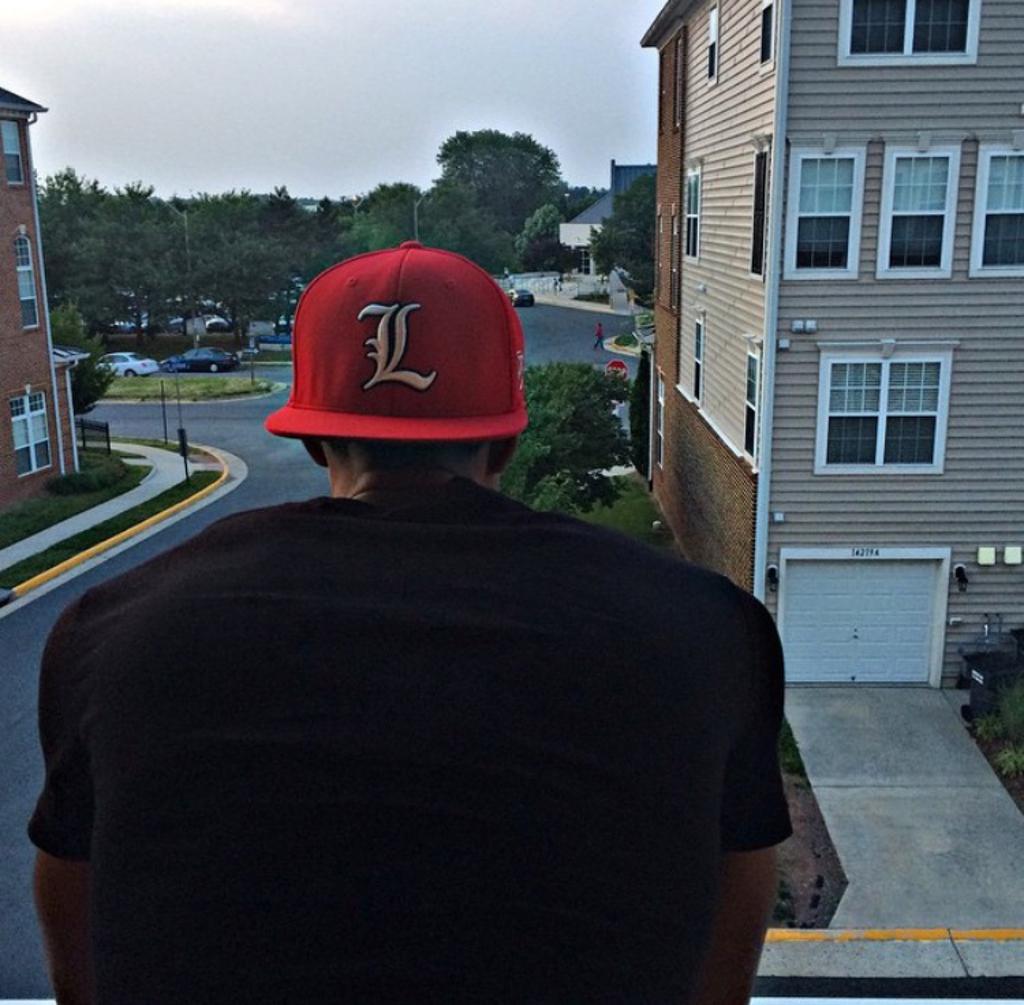 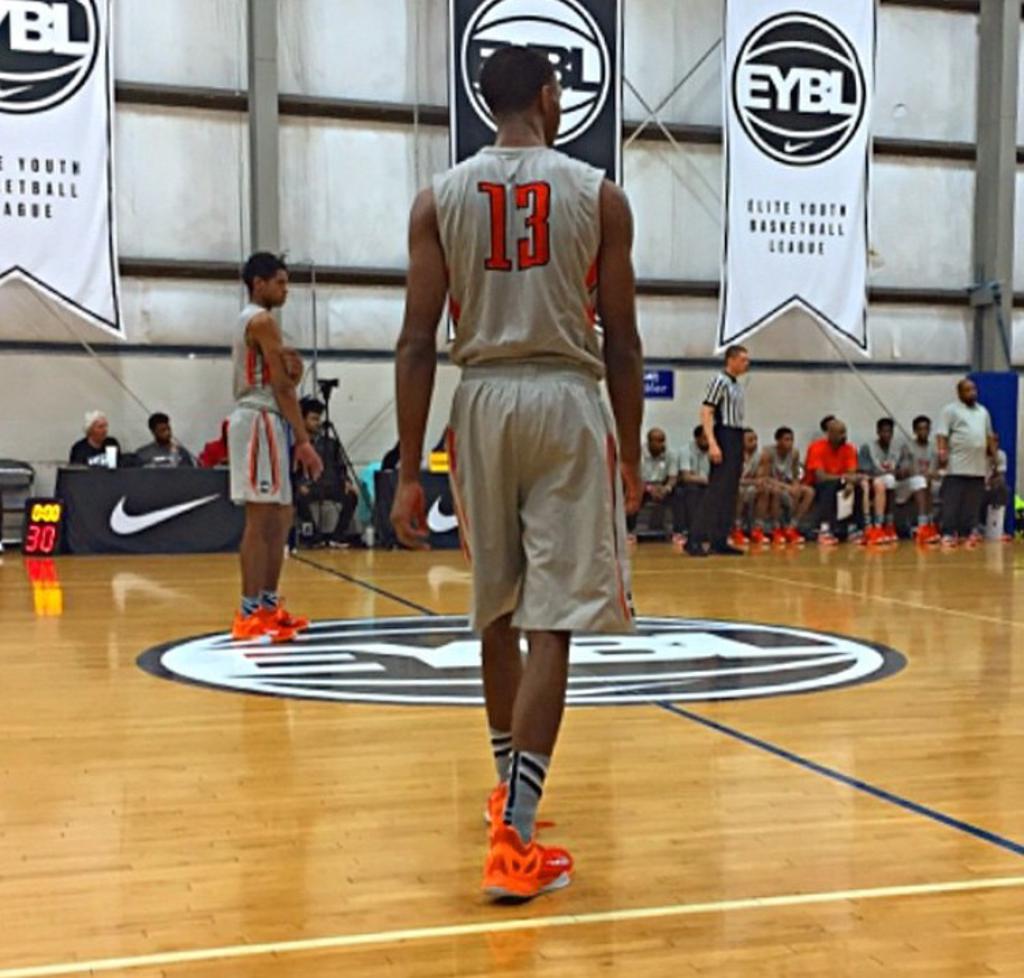 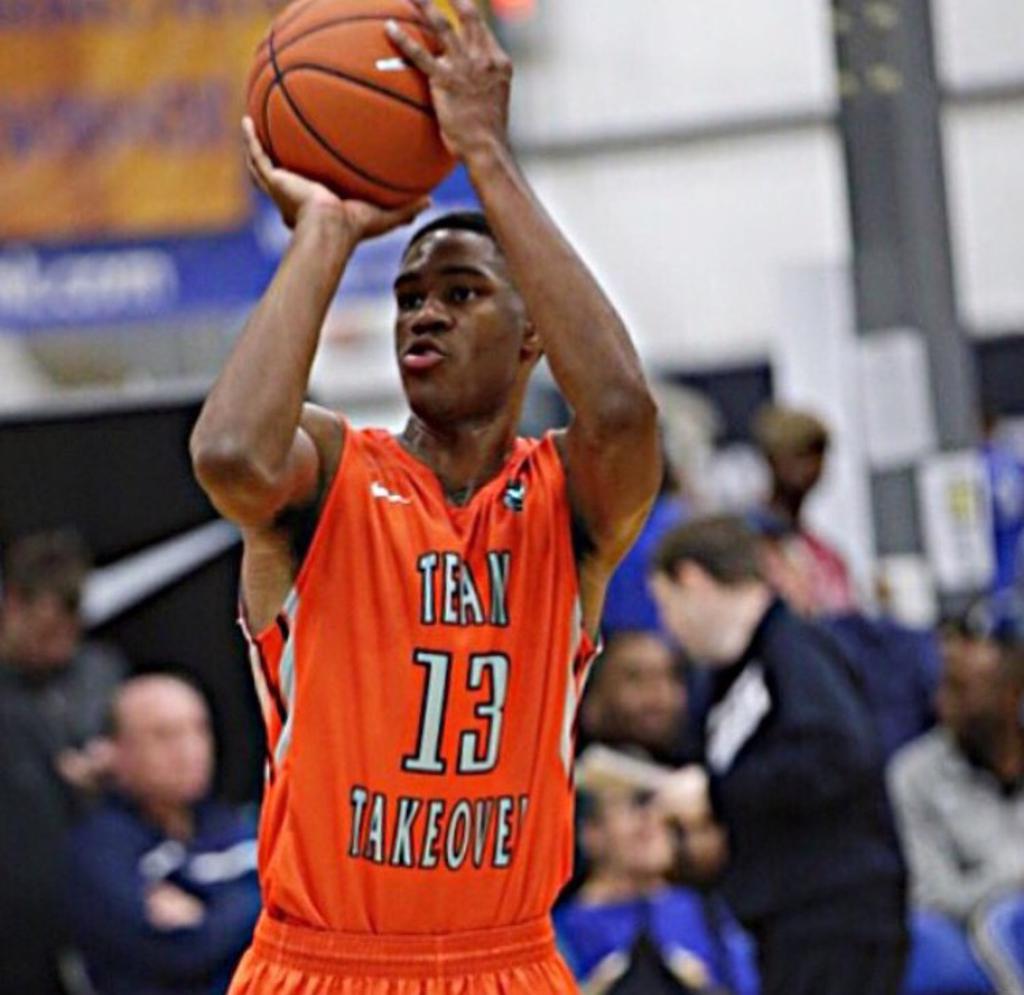